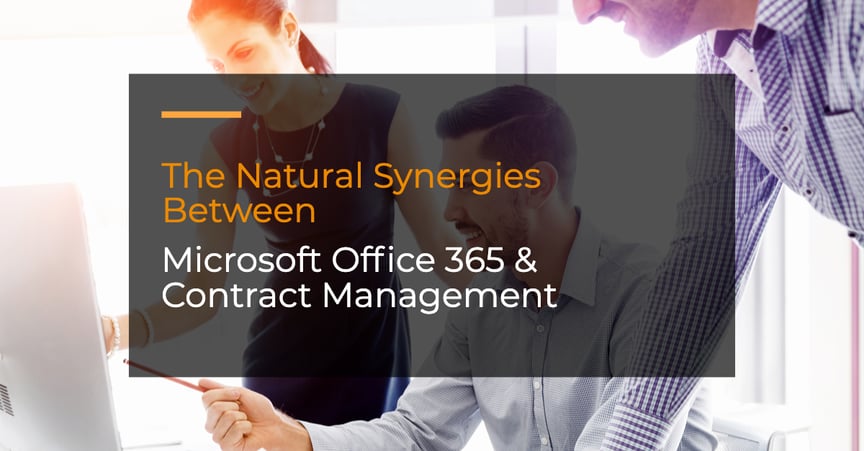 Microsoft has served as the foundation of contracts in that MS Word is the primary vehicle in which contracts are drafted, negotiated, and finalized. The foundation expanded when Microsoft initially introduced SharePoint back in 2001 as a repository was born; one where contracts, both draft and executed) could easily be stored along with some basic metadata. For law firms, legal departments and all other business functions impacted by contracts, Microsoft’s support for contract management; albeit limited, was formally established.

END_OF_DOCUMENT_TOKEN_TO_BE_REPLACED 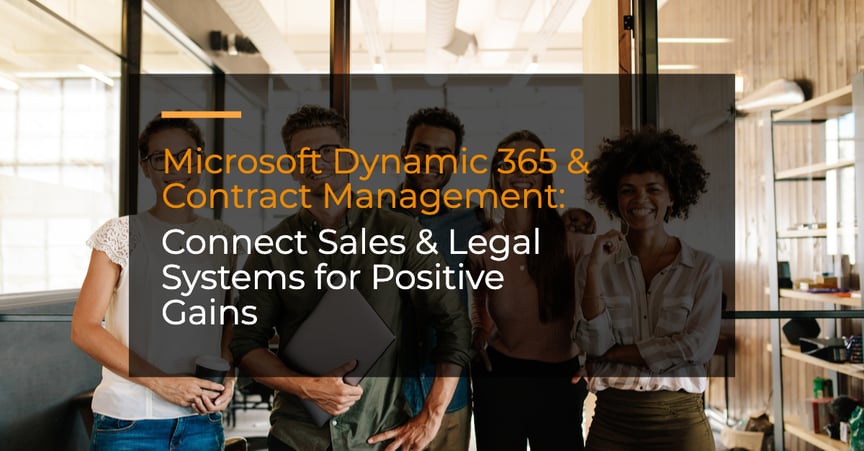 As a developer of enterprise contract lifecycle management (CLM) software, a large number of users within our customer base are responsible for drafting, negotiating, executing and managing contracts in support of their sales teams. At the same time, many of these sales teams use Microsoft Dynamics as their CRM, or Customer Relationship Management application. It’s reasonable to think that in many cases the CLM and CRM applications are purchased by separate stakeholders to solve different problems which might explain why integrating these systems is sometimes an afterthought.